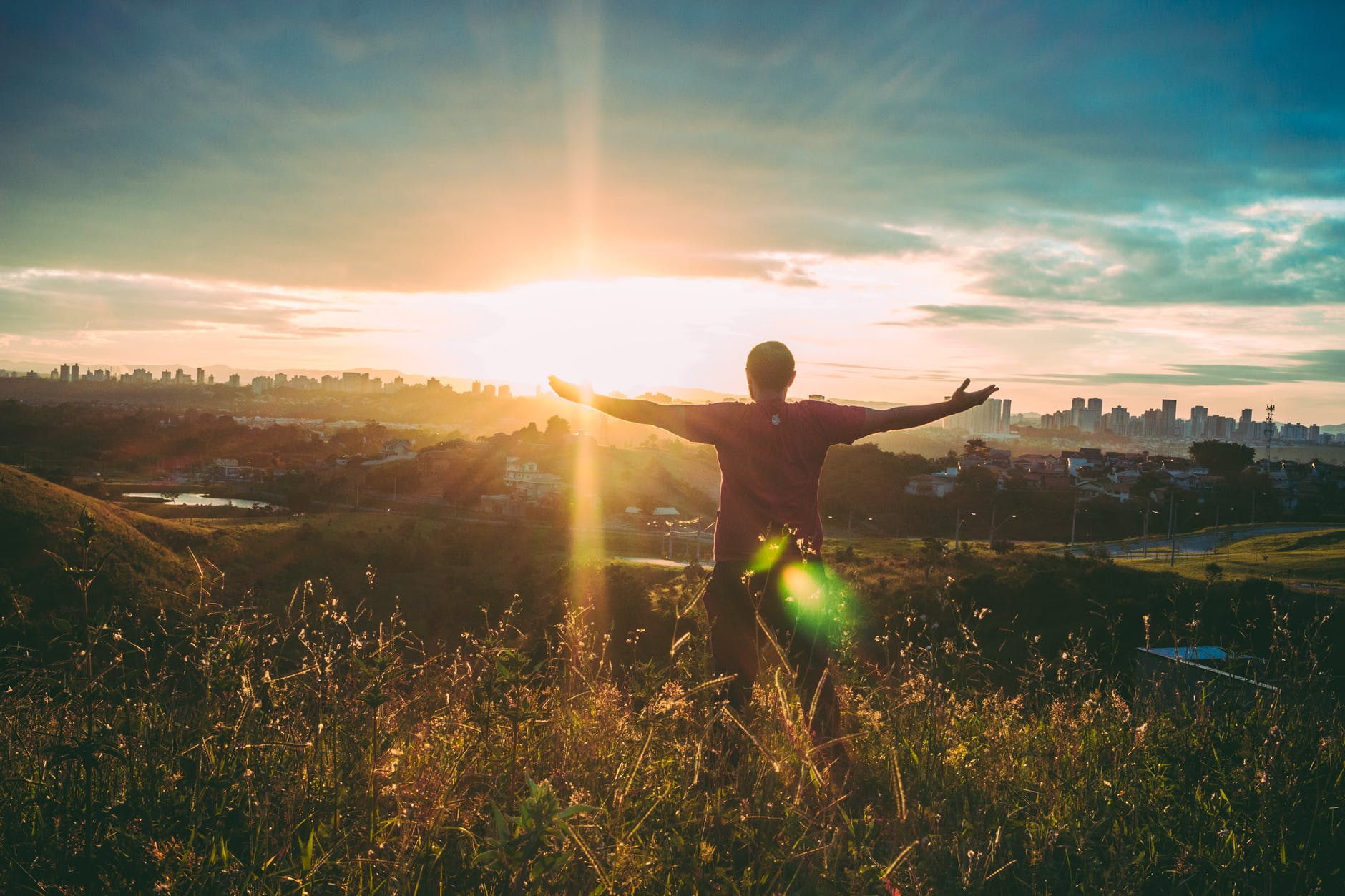 Before I left for Alaska, I was asking God for a word to share with the women I was going to meet there. I was drawn to 2 Kings 5 reading about Naaman and his skin disease.

We have all heard the story. Many of us have also seen it in flannel graph demonstration. Naaman was a mighty man and victorious soldier. His one major flaw is leprosy. This horrible disease eventually disfigures and disables its victims, and he couldn’t do anything about it. It was incurable. He knew his fate and he needed a miracle.

There’s a weird thing that happens when I read most Bible passages. I look at a story in its totality, which is normal, but makes us miss out on the small details. I read the story in totality once. Then twice. I felt God’s Spirit telling me to read it again…a third time.

This time something jumped off the page. “Now the Syrians on one of their raids had carried off a little girl from the land of Israel, and she worked in the service of Naaman’s wife. She said to her mistress, ‘Would that my lord were with the prophet who is in Samaria! He would cure him of his leprosy.’ So Naaman went in and told his lord, “Thus and so spoke the girl from the land of Israel.’” (Verses 2-4) ESV

I had read these verses many times. We know at the end of the story, Naaman is healed from his leprosy. However, I suddenly realized that Naaman was healed because years before a little girl was captured from her home land and brought to serve in his house. A slave girl who knew the God of Israel. This young captive girl knew where to find healing…and she wasn’t afraid to share that healing with others.

I sat back in my chair, a little overwhelmed at this concept.

Where would Naaman be without this little slave girl? Or what if she wouldn’t have had the boldness to give the right information to her master about healing? What if she had been mean and not wanted him to be healed? And strangely enough…what if she had never been captured?

How often I’m guilty of looking at certain moments in my life as all bad…when down the road God might be orchestrating someone else’s miracle.

What if the broken places of your story are being woven in a way that will bring someone else to Jesus and the place that real healing can be found?

That can change your perspective a little bit. Or a lot.

So here is this Israeli slave girl who says twenty short words that completely alter the course of Naaman’s life and end up gracing the pages of Scripture for generations to come: “If only my master were with the prophet who is in Samaria, he would cure him of his skin disease.” It almost seems like a side comment. Like she was throwing it out there…just in case they were interested in the God of Israel and the prophet that knew Him.

Naaman acts on what he hears. Apparently, this captive girl didn’t have a reputation of crying wolf, because he goes right to the king to get this healing process started. He believed her word THAT MUCH.

One man, free on the outside but sick enough to need a miracle for healing.

One girl, in chains and yet free enough inside to point to the Healer.

This is the essence of sharing the Gospel. We don’t have to have all the answers, we just need to know where to go to get them.

At the end of our first week in Alaska, we had a room full of female inmates who were graduating from our four-day Bible program and tearfully saying goodbye. This is the message I left with them.

I could see the tears in their eyes. They knew the God of Israel. They were free inside. Free enough to point to the Healer.