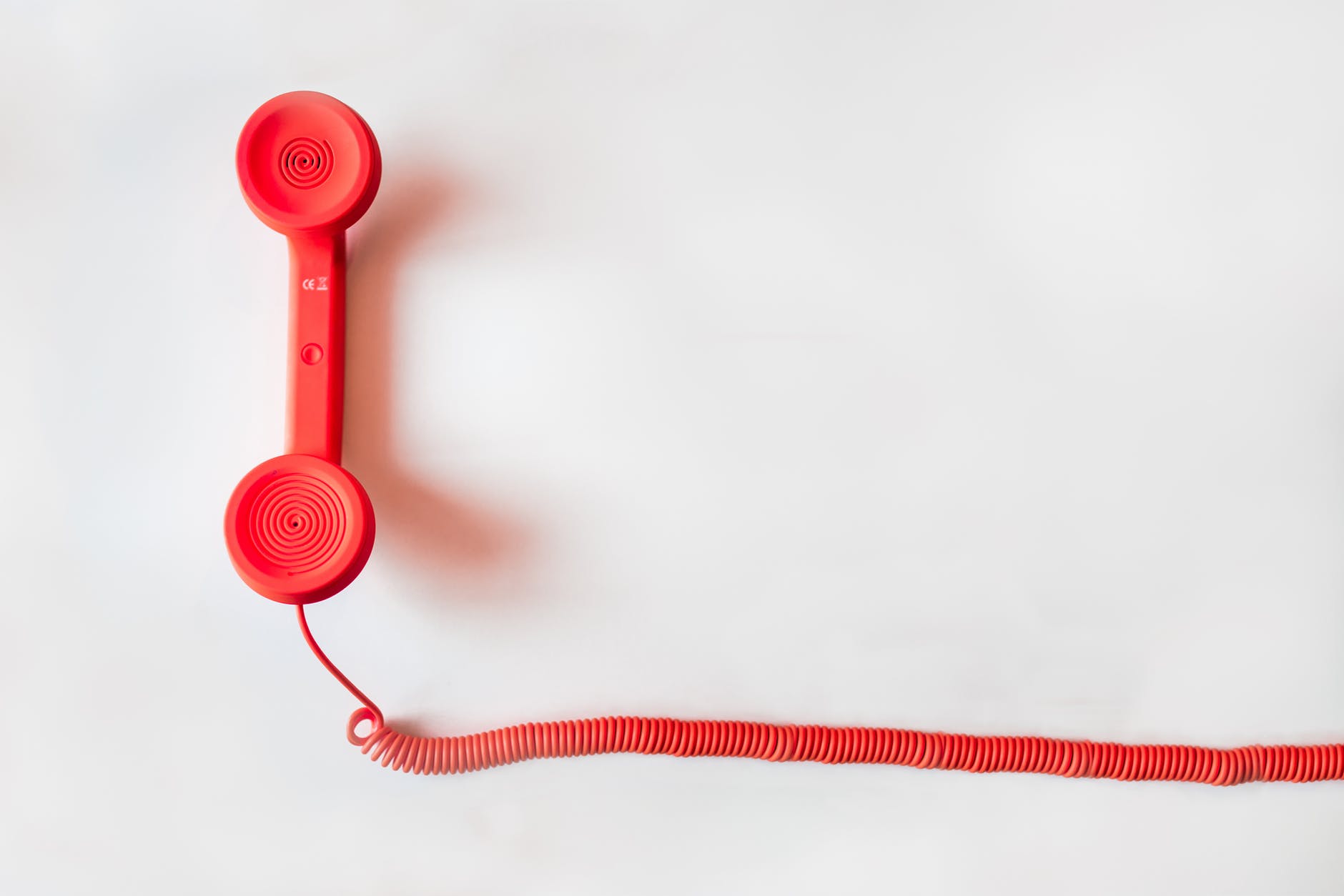 Young ladies often ask me when I discovered God’s Calling on my life. They all want to know when my purpose was obvious for me and my AHA moment of realization that God had called me to something or someone specific. Funny thing is, I really can’t put my finger on a day…but I know the general time frame and (spoiler alert!) it really wasn’t that long ago.

I’ll be the first to say this: I believe God can reveal His will for our lives when we are young. He has called young people in their youth for thousands of years…so it’s altogether possible and beautiful. Part 4 of this series will deal with the “chasing our calling” idea but let me just mention that if we spent half the time DOING THE STUFF as we did SEARCHING FOR THE CALLING, we’d probably be better off. Jesus wants obedience and a willing heart…He isn’t waiting for us to “get it” so He can slap a Calling label on us. More on that next time.

So, what about “finding your calling” and “life purpose”?

Sometimes when I talk to people about the places and things Jesus has led me into, they have puzzled looks on their faces. Not necessarily because my life is amazing…but because it’s really random. To the naked eye my various rabbit trails of ministry seem disconnected and completely haphazard at times.

It seems rather unsystematic, doesn’t it?

There was a time in my life when I thought Mission and Calling were the same thing. Now, I think they work together but are different in function. I have one Life Calling and I think I’ll have it for the rest of my life. However, I’ve had multiple Missions in my life…and plenty more to come in the future, I’m sure.

My calling started when I was young, but I didn’t wake up to what it was until recently. That’s when I looked back over my life and saw where God had woven my unexpected circumstances together to create the picture of who I am.

Your calling is what motivates you to do what you do. It’s how God has wired you to operate and fulfill the Great Commission.

My calling is to the Broken people of the world. I’m way more motivated to speak to broken people about Jesus. I have a different kind of boldness and love and compassion when I’m in face to face with those who are hurting…and it motivates me in a whole new level. That’s my calling in action.

Your mission will change from time to time. You may have multiple missions at a time, depending on how you live out your calling at the moment.

I’ve had missions come and go. Some of my missions have changed based on location or circumstances. A few missions are for set time periods and then they are over.

Calling and Mission is like the difference between the War and a Battle. You’ve got to fight the battles to win the War. You can’t have one without the other and they are inseparably linked arm and arm. One motivates the other. One determines the other’s outcome.

I’ve led home Bible studies since the summer of 2013, but each study has a period of time that eventually wraps up. Then I pray about what’s next. Currently, I’m in a season of stepping back from leading studies because of other “missions” on my plate…but I crave “getting back in the game”. The women’s retreats I am privileged to help plan have set dates. When I go work in the prisons, my trips have determined times where I go and return home. When I step into my role as Caregiver, I know at the completion of my mission there, my friend will be in heaven.

I’ve come to believe that we each have One Calling, and Multiple Missions.

Look at Jesus! He called His disciples…and He didn’t change the way they operated…He changed their current missions. He made fishermen to be “fishers of men”. He took their natural motivation and used it in missions that would carry out His plan.

Perhaps it’s easier to look back on your life and discover your calling was right in front of you the whole time. It’s probably obvious if you look for it that way. What has made your heart burst with excitement and what weighs heavy on your mind? What are the gifts and talents that God has placed in you? Where are the places you feel the most useful and “on target”? What kind of needs do you always notice in others? When do you always feel the most compassion? What makes you weep for others?

There have been seemingly peculiar things that have made me feel full…like I was living in the exact purpose He has created for me. They have been scattered instances where I stepped into His Light and felt so flooded with boldness and a full heart that I thought I would burst. THOSE moments are the ones that helped me pin-point my life purpose.

When I lined them all up I saw that I feel the most called to people who are broken and out of sorts and at the end of their ropes. I feel called to minister to women who are hurting and looking for a friend. I am called to give HOPE to the most broken and the ones labeled “untouchable”. I thrive when I’m ministering to the broken (the first step was seeing my own brokenness).

Some of my various endevours have been merely stepping stones or open doors to live out my calling. Opportunities that take me to broken people…like when I work in the nursery or plan our town’s Live Nativity. It’s relational and often I end up being able to connect with someone who needs a listening ear or someone to pray for them.

Living with purpose and in your calling is worth it…but don’t put God in a box. He may call you to various missions and they DO CONNECT! They connect at the Cross, friend. He is the Great Connector…let Him weave your story.

Maybe you haven’t discovered your Life Calling yet. That’s okay. Just do the next right thing. Listen to His still, small Voice and follow Him. Walk out today’s mission. Then one day you’ll look back and see your Life Calling staring you in the face.

(For further study, check out Annie F. Down’s talk on this topic. You won’t want to miss it! Watch it HERE. You can also check out Jennie Allen’s book or study series: Restless. It tackles Life Calling and connects the random dots of living life with your purpose.)